Bullying In Schools Article on CHW

With my picture book Kamyla Chung and the Classroom Bully releasing soon, I thought it appropriate to write an article about bullying.

What is a Bully?

Google defines a bully as a person who uses strength or power to harm or intimidate those who are weaker. Dictionary.com states that a bully is a blustering, quarrelsome, overbearing person who habitually badgers and intimidates smaller or weaker people.

No matter how you slice it, the adjectives used to describe such a person are uncomplimentary, and unfortunately, they are as common in schools as they are on the playground.

If you, or someone you know, has been bullied, you know the harmful and long-lasting consequences that result from such an experience: the fear, the shame, the bruises, and losing self-confidence. During my tenure as a public school teacher, I witnessed numerous acts of violence enacted by children against other children. These destructive behaviors chipped away at the positive social climate I had tried to create in my classroom, which, in turn, made teaching nearly impossible.

Bullying is not a one-dimensional action. Some of its many forms include physical bullying, verbal bullying, social/relational bullying, and reactive bullying; it also occurs in many public platforms such as school buildings, school buses, and social media sites.

Physical Bullying is an action that brings bodily harm to another and may include hitting, kicking, and punching.

Verbal Bullying centers on word usage to hurt someone and can involve teasing, name-calling, and threats.

Social/Relational Bullying is the act of purposefully excluding someone from a group by spreading rumors or embarrassing them in public.

Reactive Bullying is when a person who has/is bullied reacts by bullying others.

No matter which type of bullying you are describing, it is always unwanted, aggressive, and chronic behavior that stems from an imbalance of power.

How Common Is Bullying?

According to The Anti-Bullying Institute, in grades K thru 12, 1 in 7 students have either bullied someone or been a victim of bullying.

Approximately 160,000 students in the U.S are absent from school every day in response to fears of being harmed or intimidated by classmates.

The American Society for the Positive Care of Children (SPCC) reports that 70.6% percent of students have witnessed bullying in their schools.

The National Center for Education Statistics (NCES) states that in 2015, roughly 21% of students between the ages of 12 to 18 reported being bullied in school.

The best way to stop bullying is to prevent it from happening. Some commonsense strategies to achieve this in the classroom are to build a positive culture among students, model respectful behavior, provide books and videos on bullying, have discussions with colleagues and students on the subject and value their input.

There are programs available to help train staff on what bullying is. American Federation of Teachers (AFT), the National Education Association (NEA) and The Sandy Hook Promise have resources for schools to help with bullying and violence prevention.

Schools that have anti-bullying prevention programs can reduce it from happening by up to 50%.  57% of the time, when a witness to bullying intervenes, it stops within ten seconds.

There is no magic wand to cure us of this social epidemic, but if enough of us stand together against it, we can make the antidote. 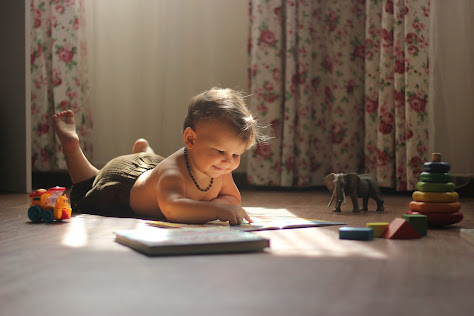